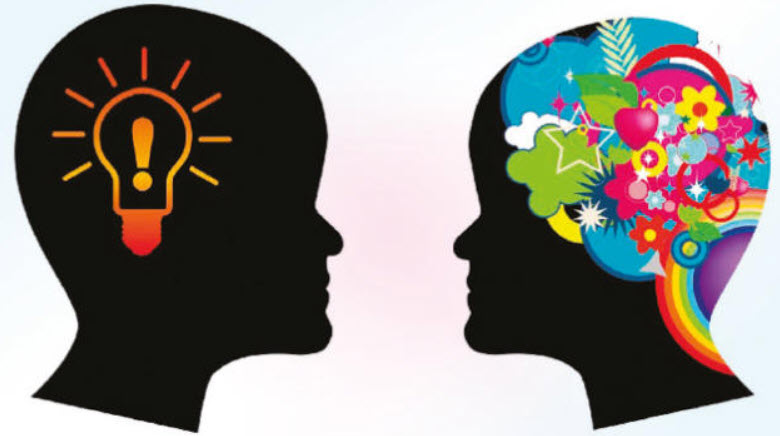 Autism is a disorder related to the brain and can lead to impaired thinking, social functioning, and diminished feeling for the lifetime of an individual. Autism commonly affects the ability of an individual to show response to others, create relationships, and having a normal communication with others.

Who is more likely to be affected by Autism?

Boys are at much higher risk to get affected by autism in comparison to girls. Moreover, a boy will have higher chances of getting autism if his family has at least one more person with autism. Furthermore, if one twin is autistic, then another twin will be autistic too. But, symptoms may vary in both children.

Autism is A Wide Spectrum Disorder

Autism or ASD is referred to as wide-spectrum disorder, which means that no two individuals with autism will exhibit the same degree and types of autism. Some people will have very severe, and some will have a mild form of autistic symptoms.

An individual with autism is often not able to recognize the emotions of other people. He is not able to empathize easily with others feelings, but they can be taught to improve empathy by frequently reminding them of this. A conversation with an autistic individual seems like a one-way trip. There is no exchange of ideas, thoughts, and feelings when conversing with a person having autism.

Many children with autism do not like to get touched or hugged. But, there are exceptions too, and some autistic children like to hug their mother, siblings, father, and other close relatives.

A large group of children with autism does not use speech to convey their thoughts. It is unpredictable when they will start speaking. However, it is sure that there is no impairment in their physical abilities that prohibit them from speaking.

All children with autism are different from one other, but they have numerous traits and attributes that are common. Autistic people may seem dull and straightforward, but they may be very talented in various areas of studies, including technology, engineering and science, and music.

What are the Symptoms of Autism?

The symptoms of autism are unique for each autistic person. Autism is a comprehensive spectrum disorder, and a person having autism may exhibit a mild or severe form of autism symptoms. However, there are several problems that are common among autistic patients, including mental retardation, seizure disorder, and gastrointestinal issues.

Some children with autism are not able to get along with other people quickly. Some of the symptoms related to social skills include:

Symptoms associated with the communication

Some children with autism after growing as an adult are able to live on their own. This also depends on the degree of intelligence and communication skills. However, some adults with autism require a lot of help and guidance for their lifetime.

The leading cause of autism is still a debatable topic, and no one for sure knows what causes autism. According to some experts, autism is not caused by a single factor and is caused by a combination of genetic and environmental factors.

Let us look at some theories that doctors and scientist say may be the causes of autism:

It may be possible that genes are the cause of autism, but no gene has been identified as causing autism. If in a family, one child is autistic, then there are 2% to 8% chances of having another child as autistic. Moreover, in the case of identical twins, if one twin is autistic, then another twin will have 75% chances of being autistic.

According to some people, children who have had the MMR (Measles, Mumps, Rubella) vaccine develop the symptoms of autism. However, experts claim that there is no link between MMR vaccination and autism. But, still, many parents refrain their child to have this vaccination.

Some early theories indicate that “cold” mothers of children are responsible for the cause of autism in a child. But, this interpretation is entirely wrong and not justified yet.

According to certain studies, the diet may play a role in the cause of autism in a child. A child may develop signs of autism starting from the pregnancy period. Pregnant women who eat a lot of fish, particularly tuna, can be blamed for autism in a child. Some fishes are contaminated with mercury, and it is known to cause a delay in the development of a child.

Development of the Brain

Research is going on to find the difference between the typical brain and autistic brain. Several brain abnormalities are found in a child with autism.

Pregnant women who were given drugs to induce labor, or had yeast infections, poor diet, and hormonal imbalance during pregnancy have a greater chance of having an autistic child.