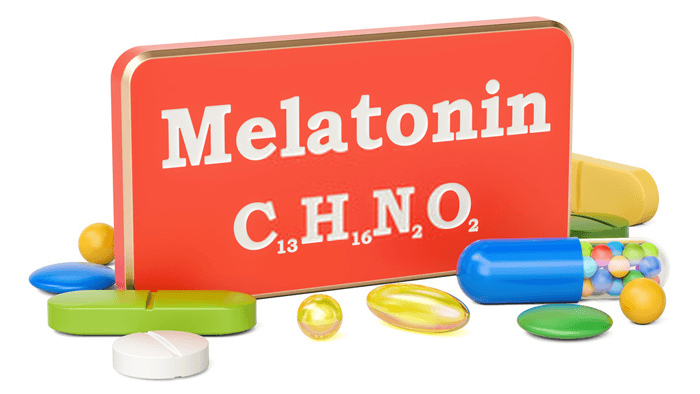 For over 40 years, scientists have known the hormone melatonin as a biological timekeeper — a natural compound that tells plants and animals whether it’s day or night, winter or summer.

New research shows that melantonin is a master hormone that seems to prevent cancer and heart disease, boost longevity, make sleep more restful, and add spark to your sex life.

Is melatonin a miracle substance? Of course not. No compound holds all the answers to good health.

But melatonin can improve health – in some cases dramatically. All you must do is learn how to boost your body’s production of melatonin and take supplemental melatonin when necessary.

I’ve used melatonin in my family practice for almost five years. In that time, I’ve seen how effective it can be in helping people overcome everything from insomnia to cancer.

In humans, melatonin is produced primarily by the pineal gland–a pea-sized structure located deep in the brain. Melatonin is made only in darkness. When sunlight or artificial light hits your retinas, they signal the brain to shut down melatonin production. 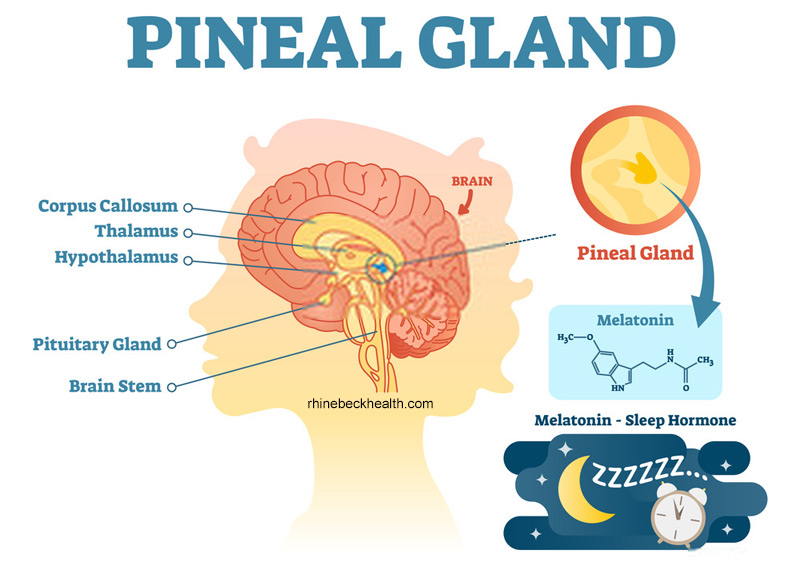 When melatonin is present in the bloodstream, the body “assumes” that it’s dark outside. Researchers have found that they can aid sleep–or quickly reset a person’s internal clock–by giving a few well-timed milligrams of melatonin.

Early researchers felt that melatonin’s most significant use would be as a sleeping pill–for insomniacs, victims of jet lag and shift workers.

Then melatonin’s more fascinating properties began to emerge. Most startling: As we age, our natural melatonin production falls dramatically. By middle age, Middle age, the average person secretes only half as much melatonin as he/she did during childhood. By age 80, it’s only one-fifth as much.

The relationship between age and declining melatonin levels made some scientists wonder: Is melatonin a fountain of youth?

Even more significant, they survived for 43 months–one full year longer than ordinary mice, whose life spans average 22 months. The young mice the the “old” pineal glands died at about 17 months.

Russel Reiter, Phd, a cellular biologist at the University of Texas, has shown that melatonin has remarkable antioxidant effects. In fact, his research suggests that it may be the most powerful antioxidant ever discovered.

Like other antioxidants, melatonin prevents heart disease, cancer, cataracts and other diseases by “mopping up” highly reactive compounds known as free radicals. Unlike other antioxidants–including vitamins C and E–melatonin is soluble in both fat and water. That means it can slip into every part of every cell in the body–including cell nuclei.

In Reiter’s studies, rats given melatonin were less likely that other rats to:

Melatonin has also proven to be a potent immunity-booster. Apparently, it stimulates the activity of killer T-cells, which seek out and destroys invading germs.

In studies of patients with cancers of the colon, kidney, liver, lung and pancreas, Dr. Paoli Lisoni of San Gerardo Hospital in Monza, Italy, found that melatonin aided the effects of inter-leukin-2, another T-cell booster.

Because melatonin is also an estrogen regulator, scientists theorize that it might be useful against breast cancer. High levels of melatonin reduce a woman’s output of estrogen–and we know that most cases of breast cancer are stimulated by estrogen.

I’m not suggesting that melatonin is a natural aphrodisiac. However, a “melatonin-friendly” lifestyle, with plenty of sleep and a regular daily schedule, will make you feel more vital, less irritable…and more sexy.

Some doctors have begun urging their patients to take melatonin supplements. I prefer helping my patients adopt strategies designed to maximize the body’s own production of melatonin.

It’s a good idea to discuss these strategies with your doctor before trying them on your own, but here’s what I recommend to my patients…

* Go to bed on time. Staying up late to talk or read hinders your body’s production of melatonin. If you must get by on less sleep, get to bed at your usual time and wake up early.

In general, a lifestyle in sync with the sun makes it easier for your body to maintain its rhythm of melatonin production. It’s just as important to lower melatonin production by getting outside for a brisk walk in the sunlight every morning as it is to raise it at night.

* Eat fewer calories. Although most melatonin is produced by the pineal gland, small amounts are made in the intestines. Eating fewer calories boosts intestinal melatonin production.

* Avoid alcohol before bedtime. Even a single drink in the three hours prior to sleep can disturb your melatonin production throughout the night.

* Watch out for melatonin-blocking drugs. Beta-blockers, taken for heart disease, can lower melatonin levels. These drugs should not be discontinued without a doctor’s supervision. But if you take them, ask your doctor about taking a melatonin supplement.

Aspirin and other nonsteroidal anti-inflammatory drugs have also been shown to inhibit melatonin. If you frequently take over-the-counter painkillers, ask your doctor about taking acetaminophen instead of aspirin…or adding a melatonin supplement.

Are supplements safe? Yes. I’ve prescribed them to hundreds of patients, and not one of them has ever had a bad reaction.

I usually prescribe 2 mg to 3 mg a day. For patients battling cancer or another serious condition, I might up the daily dose to 10 mg or more. Supplemental melatonin should be taken only under a doctor’s supervision.

The one side effect I know of–daytime drowsiness–occurs only with high doses. If you start feeling drowsy during the day, reduce your intake.

Take the supplement 30 minutes before bedtime–without food. If you have regular sleep patterns, but on night you’re going to be out late, take melatonin at your usual time. That way, when you finally get to bed, you will have caused less disruption to your melatonin cycle.

If you’re flying cross-country on the “red-eye,” take 5 mg of melatonin before or during the flight. On the night following your arrival in the new time zone, take another dose of 10 mg 30 minutes before your new bedtime. If you’re taking a daytime flight, take melatonin only the night after your arrival.

For shift workers who must sleep during the day, I usually recommend taking supplemental melatonin just before bedtime. That provides the body with an artificial “nighttime signal” that makes sleep easier. Upon waking, seek immediate exposure to daylight or bright artificial light.